Going Beyond the Bulb: Picturing a Brighter Future

Credit: NASA/JSC Light takes on many forms – including radio waves, ultraviolet, X-rays, and more – that are invisible to us and largely undetectable without modern technology. Since scientists began discovering there were “other” types of light at the start of the 19th century, they have been working to figure out ways to harness its potential. Today, it’s hard to overestimate how much we rely on light and how it plays a key role in the development of the world’s economies

Why Understanding Scale Is Vital, Not Just For Science, But For Everyone

Women Who Chase the Sun

Celebrating the Light, the Dark and the Total Solar Eclipse

How do you hold a dead star in your hand?

Getting a Clearer View of the Eye, By Way of the Universe

Sizing Up the Olympics

Energy: How Much Really?

Figuring Everything Out Tall, Grande, and Venti Style

Making Sense of Your World Through Scale 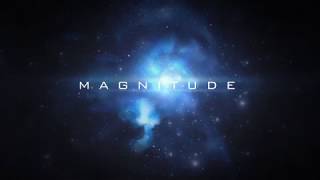